Its beginnings go back to the collection of books and charts of the Norddeutsche Seewarte (North German Naval Observatory) of 1868. In 1875 the Deutsche Seewarte took over this collection. In the following years the collection grew steadily. During the Second World War parts were irretrievably lost and it took 5 years after the end of the war until the entire collection had been reunited. As a result of German reunification, the holdings of the BSH and the Seehydrographischer Dienst der DDR (SHD) were combined. The holdings of the SHD are kept at the Rostock site and are accessible and loanable there. 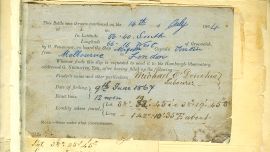 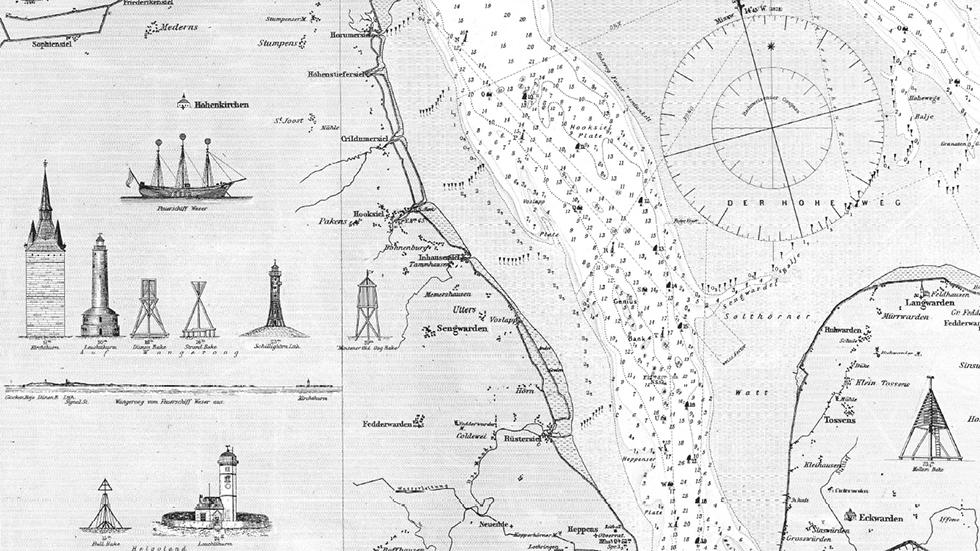 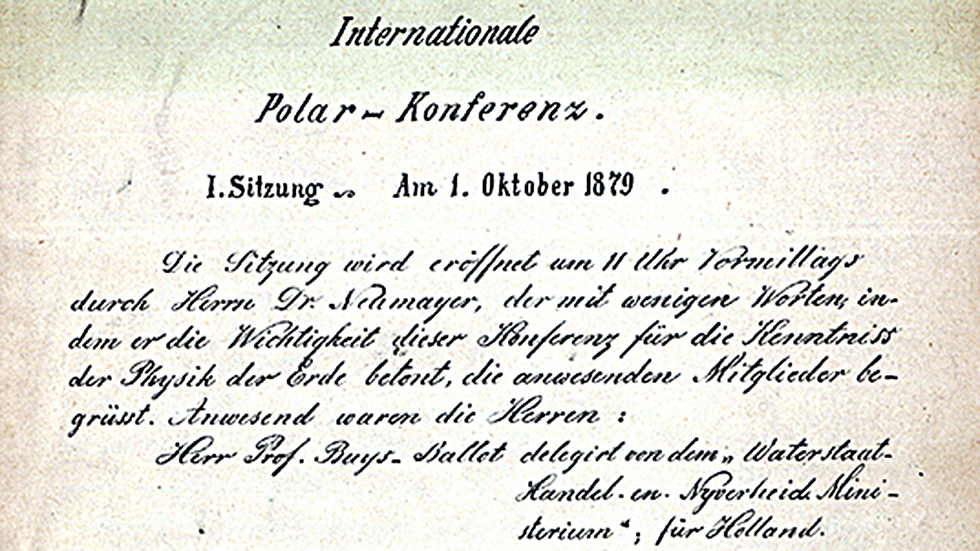 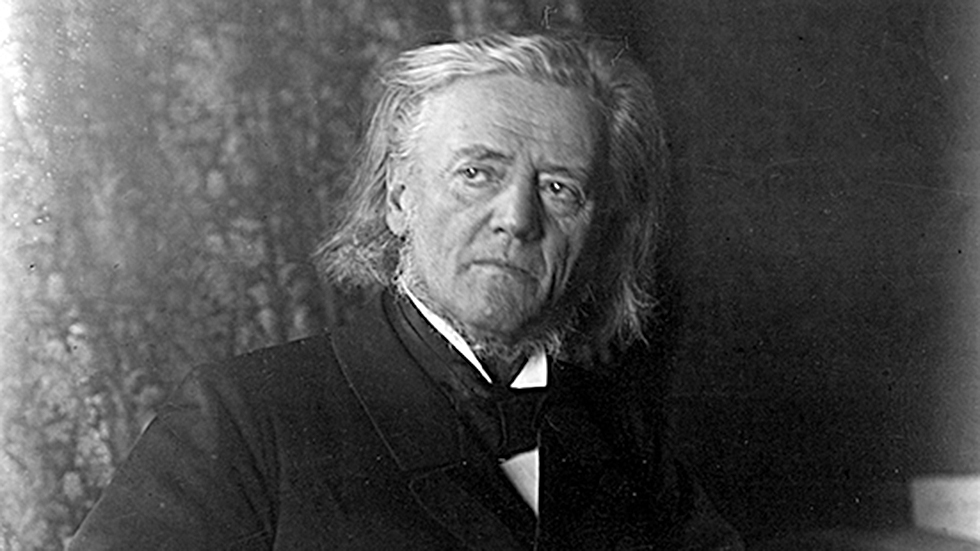 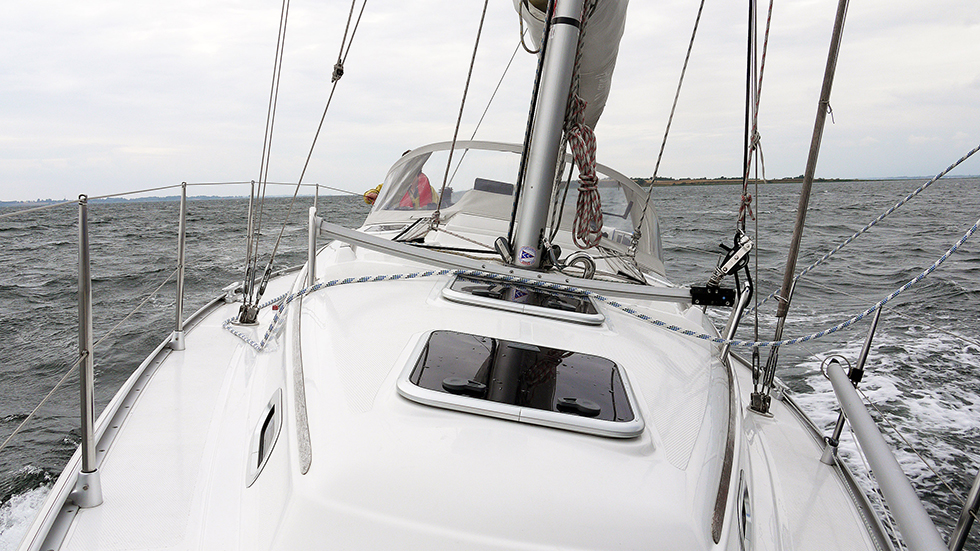 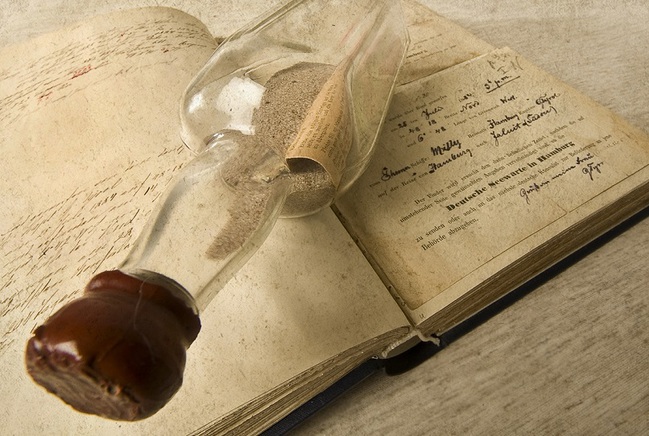