The tide prediction gives the water level as it can be expected due to the astronomical constellation and under average meteorological conditions. BSH publishes tide forecasts for one year in the tide tables and in the tide calendar. On the BSH website, the forecasts can also be viewed for up to 7 days in advance under the online forecast. 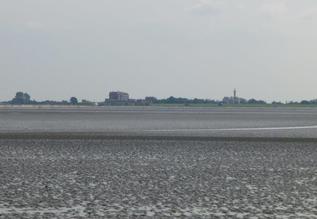 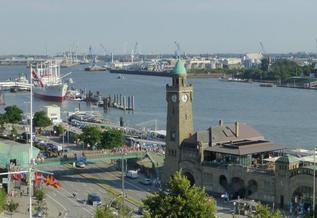 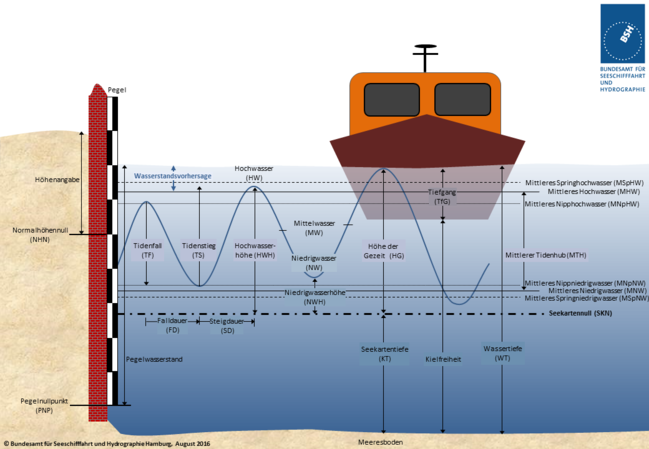 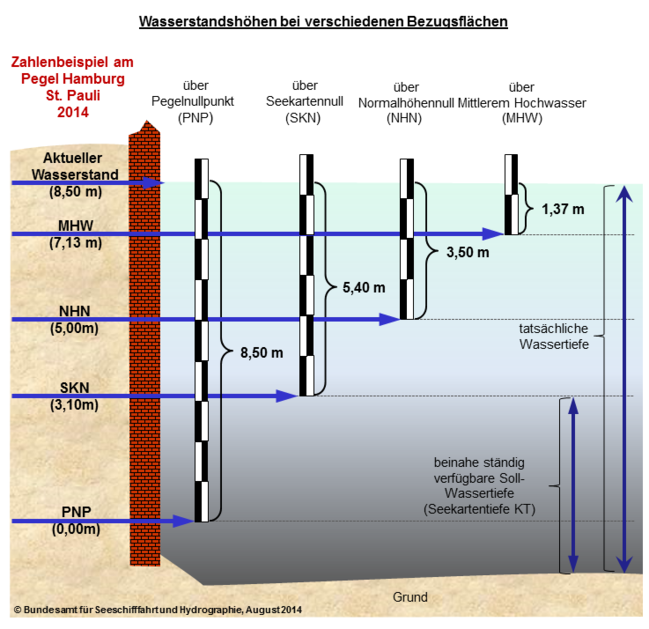