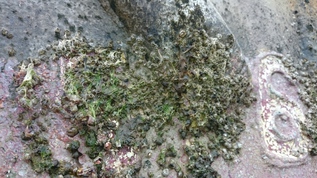 The 2011 Biofouling Guidelines are currently undergoing an evaluation and review process. As these guidelines are not legally binding, individual countries such as Australia and New Zealand have already implemented national requirements for biofouling management for incoming ships and boats in order to protect their coastal waters from non-native species.

The IMO is also preparing the GloFouling Partnerships project. The project focuses on the worldwide implementation of the biofouling guidelines. The BSH is a strategic partner of GloFouling. 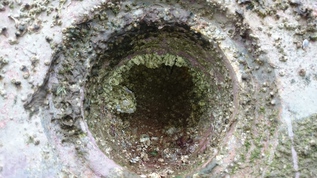 Effective antifouling systems are essential in shipping, as they not only prevent introduction and spread of non indigenous species, but also improve the hydrodynamic properties of ships, resulting in fuel savings and thus reduced transport costs and harmful emissions. Against this background, effective protection against fouling is equally in the interest of ship operators and the environment.