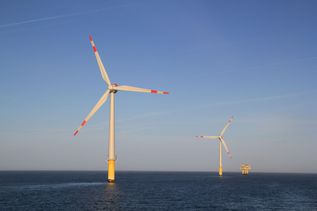 For the implementation of the planning approval procedure, the developer must submit several documents and drawings. A detailed list will be published by the BSH shortly.

The plan may only be approved if certain requirements are met. These include, among other things, the so-called declaration of commitment for the surrender and transfer of ownership of the wind farms to any subsequent users in the event that the plan approval decision becomes invalid. The BSH has prepared a form for this purpose, the use of which is mandatory: (A publication will follow soon).