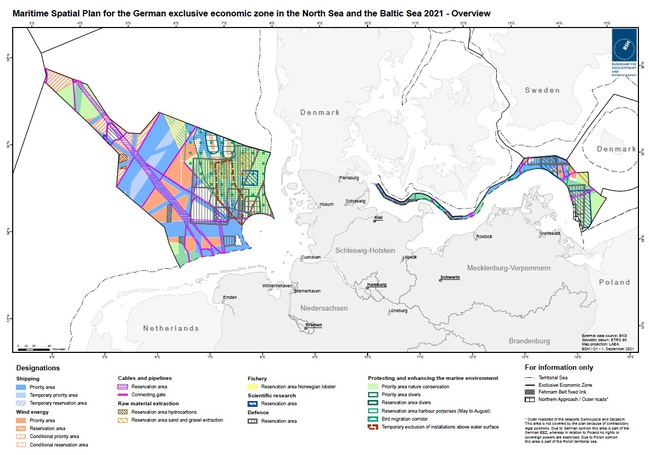 The vision of the Maritime Spatial Plan 2021 stipulates that the BSH should continuously monitor spatially relevant developments in the German EEZ in the North Sea and Baltic Sea. With the present report for the year 2021, as a prelude to annual reporting, the BSH is implementing this requirement.
The report focuses on the political and legal framework conditions, developments in the maritime sectors and the marine environment. 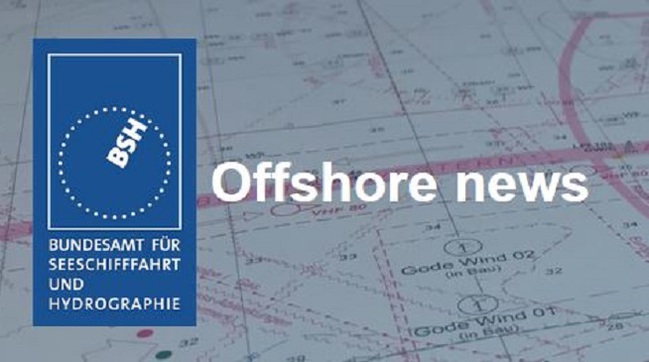